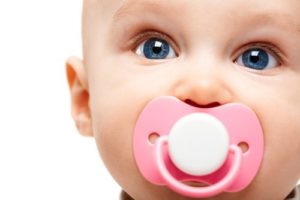 I dread this. Every single minute of it. Taking away a pacifier from a toddler has got to be on my top 50 things I dislike the most list. I always wait too long but the fact of the matter is, I can’t imagine quietness without it. Nevertheless, it was time to take my son Hudson’s away.

We learned so much from our daughter Riley’s traumatic release of her pacifier. At the time, she was a little older (2.5) then Hudson (1.5) and in a big girl bed. So we knew with Hudson we wouldn’t let it get to that point again. With Riley there was no game plan. I literally grabbed it out of her mouth one day, threw it on top of my tv mantel and never touched it. I told my husband it would be a rough night but a rough two weeks was more like it. It was awful. The feelings of her as a newborn being up all night haunted me. Nothing would settle her, including myself. But after three nights of being awake, Riley finally slept all night. Naps – not so much. But we made progress each day.

So as you can imagine, our fears grew as the time approached to take Hudson’s pacifier away. This time my husband and I made a detailed game plan. Here is what we did:

It’s been three weeks since we removed Hudson’s pacifier and the crying has reduced significantly. He may huff and puff for one or two minutes during his nap, but other then that he has soothed himself quietly each night. Two nights ago he was actually singing to sleep. My heart fluttered. It was a night and day experience between my two kids training. The earlier the better. It helped so much that he was still in his crib and couldn’t tell me how upset he was like Riley had. Overall, yes it was hard but I am free of a PACIFIER!!!! YAY!!! 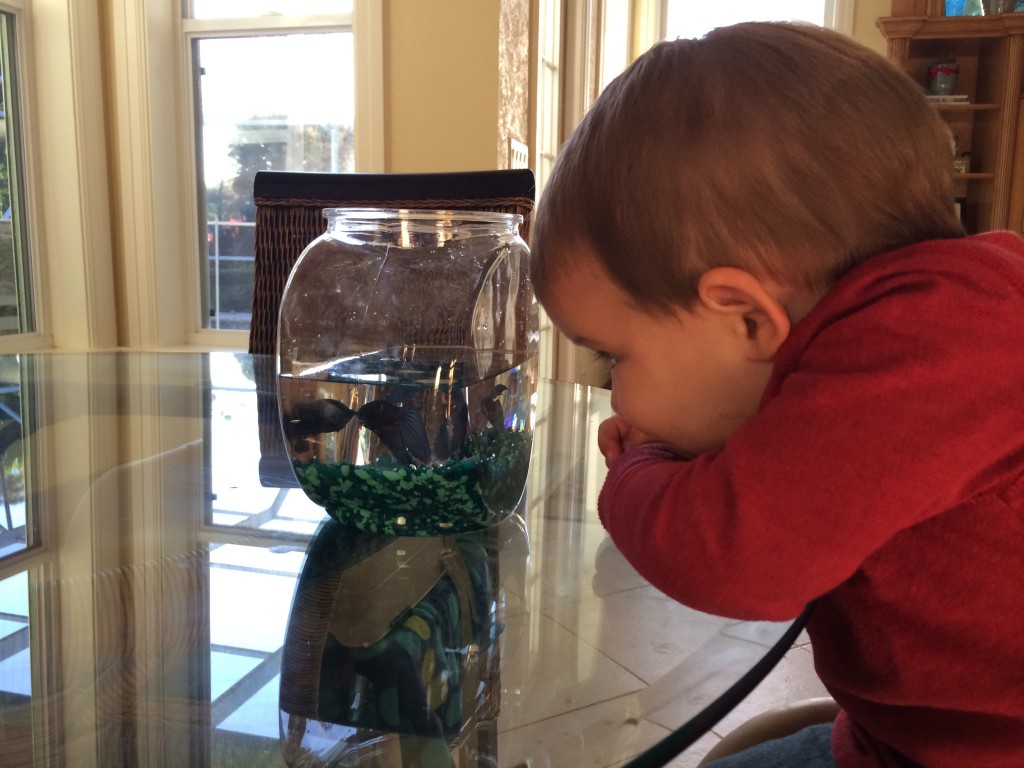 Hudson with his fish “Bubbles”. He loves his fish and hasn’t mentioned his pacifier since! 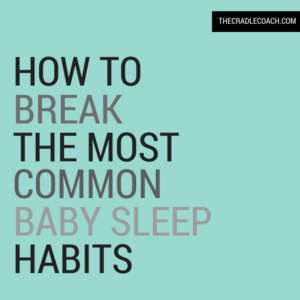 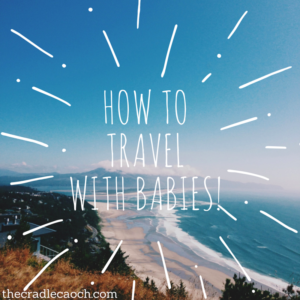 How to Travel with Babies