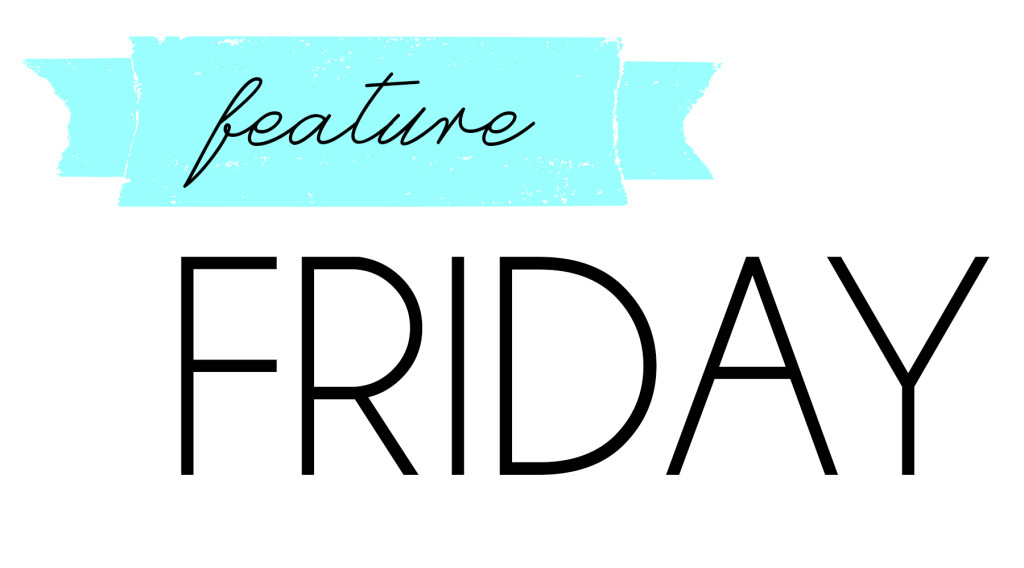 Before-
You hear it often…”oh he is such a boy” but 16 month old Harrison was truly that. He was all boy. He is the youngest of three and has learned quickly how to keep his parents busy. This cutie pie was always on a mission and didn’t stop until his mission was complete. This character trait is going to serve him well one day. Harrison was never a really easy sleeper to get to sleep but once asleep he was a breeze. His parents had a long routine but no matter what they did, Harrison was going to cry until he was rocked to sleep. This was a really hard issue as Harrison was getting bigger and bigger. That wasn’t the real issue though. What got them to call me was when Harrison was able to climb out of his crib, walk to the door, open his door and walk out to find his family. His parents were beside themselves and needed a game plan fast.

During-
When your little one is able to climb out of their crib, more then likely they are going to keep doing it. They know whats on the outside of that door and they want it. Take action immediately. In Harrison’s case, he had no fear of the drop. Never even cried when he fell. I created a plan for their parents and they were able to begin that night! Here was the plan. View his room as a big crib. Go throughout the room before bedtime and baby proof EVERYTHING. If there is a rocking chair he can climb on to grab something, remove the chair. If there are little toys that he can easily swallow, get rid of them. Make his room free and clear of any possibilities. Next, move the mattress from his crib (unless you have a toddler bed ready for the transition) and place it on the floor, against a wall with a pillow and blanket on it. Finally, buy a toddler child proof door knob or a baby gate and place it on or at the door. Once he gets out of his crib, his mission is to get out of his room.

Once placed in his crib for the night, Harrison immediately started his new trick. He grabbed the side of his crib, one leg over and out came the little monkey. He made no hesitation as he ran over to the door and began opening it. Harrison’s parents began with a baby gate at the door but quickly realized Harrison was going to just stand there and watch them. He didn’t cry. He just laughed and played. After a little while when he realized his parents weren’t coming to scoop him up, he began to cry. This was when I told his parents to “sleep train” him. This means whatever they did when he was younger to teach him to self soothe, to do so then. However, the key was to remove the rocking. Now Harrison was literally starting fresh and new. No rocking to sleep. They decided they wanted to add the child proof door knob and give him 15 minute checks. Once the 15 minutes passed, they walked in and walked him back to his mattress. Three checks later and silence. Harrison was asleep in the middle of his room, on the floor.

After-
The most important thing to note during this time of immediate transition is to not panic but get a game plan and start immediately. Sometimes you are going to have to do away with habits that were created such as rocking to sleep because it isn’t convenient now that they aren’t in a crib. Be patient. It took Harrison three full nights to get use to this new way of life before laying doing in his new big boy bed and sleeping throughout the night. Be consistent and you will see the results you are looking for. Sweet Dreams! 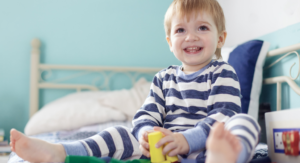