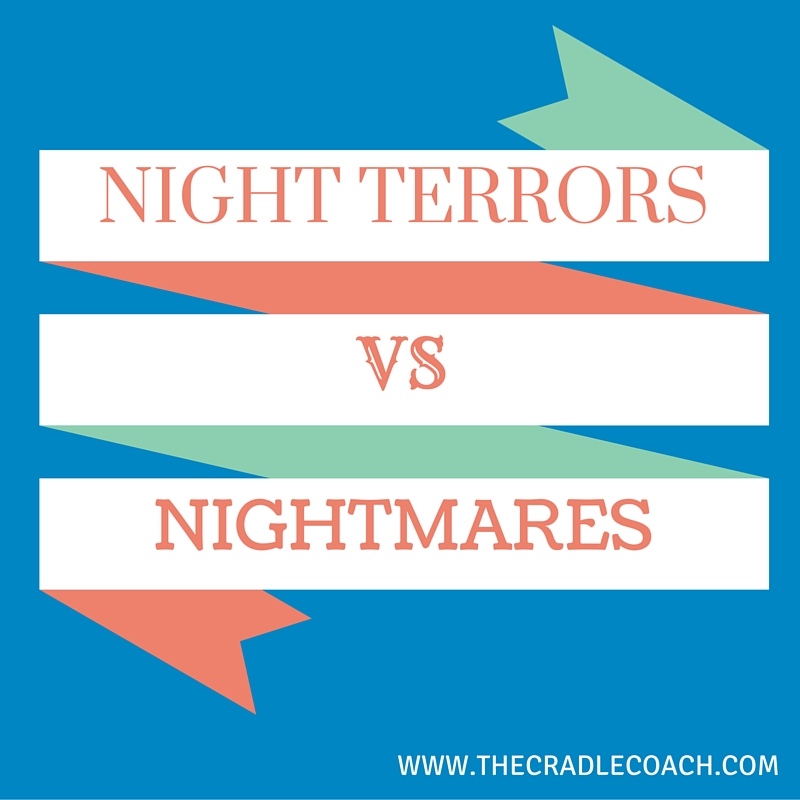 I remember the night so vividly. Panic flooded my body as I sat next to my three year old son. He was going through one of his frequent night terrors and at that very moment there wasn’t anything I could do to stop him. He was screaming bloody murder, kicking his legs and flailing his arms in every direction.

I just sat there in fear.

But nothing was calming him down. I just kept praying that he would stop.

Six minutes later he stopped. A moment of silence had passed. He grabbed his blanket, rolled over to his side and went back to sleep as if nothing had happened. I sat there disbelief. I couldn’t move for a bit, fearful it would happen again and stunned at what I had just seen.

Throughout the years, I have personally worked with many parents who had been dealing with night terrors but experiencing it with your own child created an entirely new emotion. A common question that we get asked is what the difference between a night terror and a nightmare? Are they the same or completely different? After my sons episode, I wanted to gain a deeper understanding at finding ways to prevent these from happening with other children, describe the difference between the two, and give a solution on how to handle them when they do occur.

What is the difference between a night terror vs a nightmare?

What do you do when one occurs?

How can you help prevent them from occurring frequently?