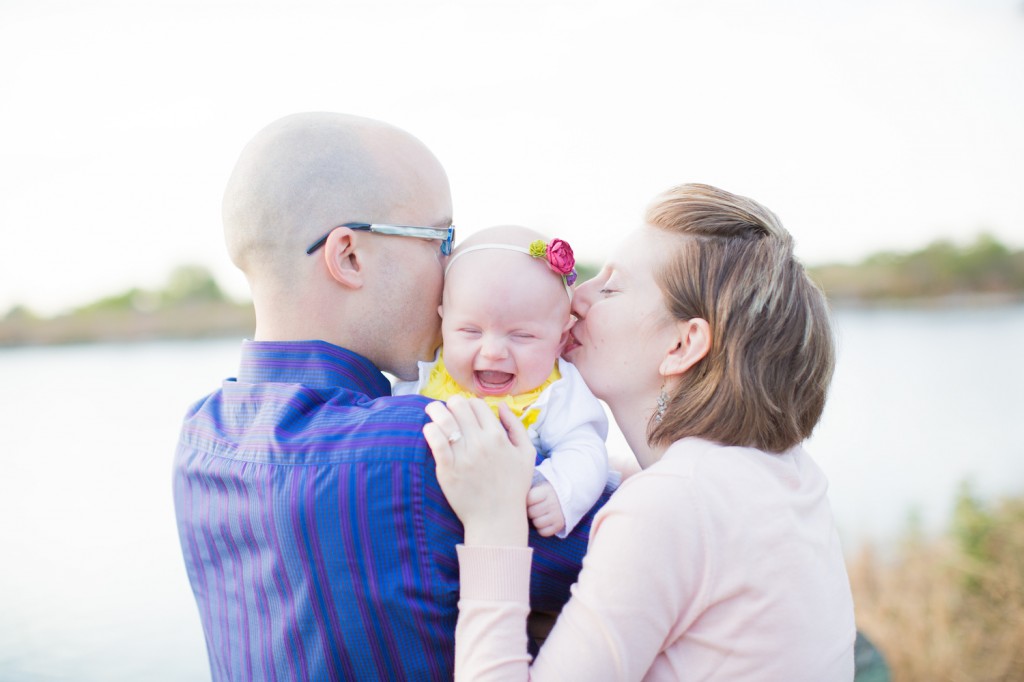 Mila was 5 ½ months old when her mother, Dasha, called me to come help. She was waking up every hour during the night and didn’t know how to soothe herself back to sleep. Mila’s mom was worn out! After spending some time chatting with Dasha, we figured out the main issue was that she was consuming most of her calories during night feedings. Because of this, she got very distracted during day feedings and wasn’t eating much.

We started off Mila’s training by adjusting her feedings slightly during the night so that she would be able to consume more ounces (calories) during the day. A routine was set in place based on Mila’s natural sleep cycle and a sleep method was given based on her personality, family’s lifestyle, and emotions. The method we used was a simple cry it out method created from Baby Wise. Once Mila would be placed in her crib, she was given 5 minutes to cry it out. After the 5 minutes, Dasha would go in, reassure Mila that she was there and try to calm her down without taking her out of the crib. Dasha would then walk out, letting Mila soothe herself to sleep. This method would be repeated after 10 minutes of crying and then again after 15 minutes.

The first night of training, Mila was up five different times throughout the night! Dasha persevered and stayed consistent with her schedule. We began noticing drastic changes after four days. Next, we would have to decide if Mila should wean off all her night feedings or keep a few of them. I could tell Dasha was struggling with this question; after much thought, she decided to keep two feedings so Mila could continue to have the proper amount of calories.

I am so excited to say that Mila has been sleeping from 7pm till 7am with two ‘dream feeds’ that Dasha has desired to keep. Mila also takes three fantastic naps throughout the day and has learned to soothe herself to sleep once she is placed in her crib. To top everything off, Dasha is sleeping!!! Dasha and her husband Shannon are fantastic parents who worked hard to get Mila on a routine that has changed all of their lives.